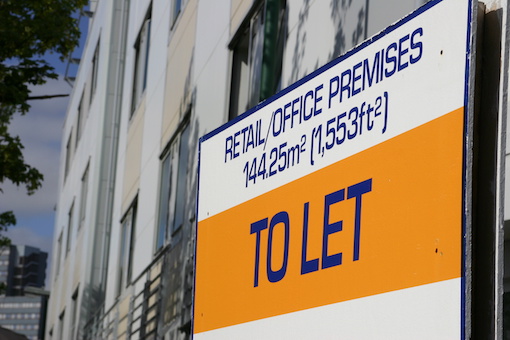 Whether it’s a commercial or a retail shop lease, more often than not leases are drafted in favour of the landlord. Where services (e.g. air conditioning) or plant and equipment (including fixtures and fittings such as blinds or windows) are not functioning or performing, a commercial tenant can face challenges getting the issues fixed by the landlord where no express rights of demand or obligations on the landlord are included in a lease.

Many tenants may think they can simply withhold their rent until the landlord comes to the table and fixes the issues. However, most commercial leases will include a clause whereby a failure of the services or plant and equipment alone does not give a tenant a right to abate rent and the tenant will be in breach of the lease for not paying rent.

So what recourse do tenants have? There are a couple of statutory requirements, as well as implied conditions, that every tenant should be aware of in order to understand their rights in these circumstances.

A landlord has a common law duty to take reasonable care that the condition of the premises maintained by the landlord is not such as to cause damage to the occupants of the leased property. This damage could include injury to the tenant’s employees or substantial interruption to the tenant’s business. An example of a landlord’s breach of its common law duty is where a landlord engaged an independent contractor to high-pressure clean the roof of the leased premises while undertaking repairs. As a result of the high-pressure cleaning, asbestos fibres were dislodged into the leased premises and caused a hazard to the employees and a substantial interruption to the tenant’s business.

The Retail Shop Leases Act 1994 (Qld) provides some relief for tenants of retail shop leases by way of compensation provisions for business disturbance contained in section 43. In terms of failure of services or plant or equipment, a tenant can seek compensation where the landlord:

Promises implied in a lease

Lastly, most commercial leases will include an express covenant (aka promise) for quiet enjoyment by the tenant. Whether or not it does however, this is considered an implied term in commercial leases which means that even though it may not be expressly stated, it remains a term of the lease. Where the ordinary and lawful enjoyment of the premises is substantially interfered with due to actions or omissions by a landlord, this covenant is broken.

Usually the promise of quiet enjoyment is conditional upon the tenant performing all of its obligations (i.e. paying rent). However, there are no conditions dependant on the landlord’s performance of the implied covenant to provide quiet enjoyment.

As a tenant, this means that if the quiet enjoyment of your leased premises has been substantially interfered with, you may be able to claim damages from your landlord for any loss suffered as a result of the landlord’s breach of that promise.

Some examples of a landlord’s breach of the implied covenant for quiet enjoyment include:

Whilst your lease may not provide an obvious solution for challenges you may be experiencing in relation to your leased property and commercial landlord, there are various legal actions tenants can take to ensure your premises remain suitable and that you receive any damages you may be entitled to. If you think you may have an action against your landlord or wish to explore your options, contact the Property and Litigation team at DSS Law.