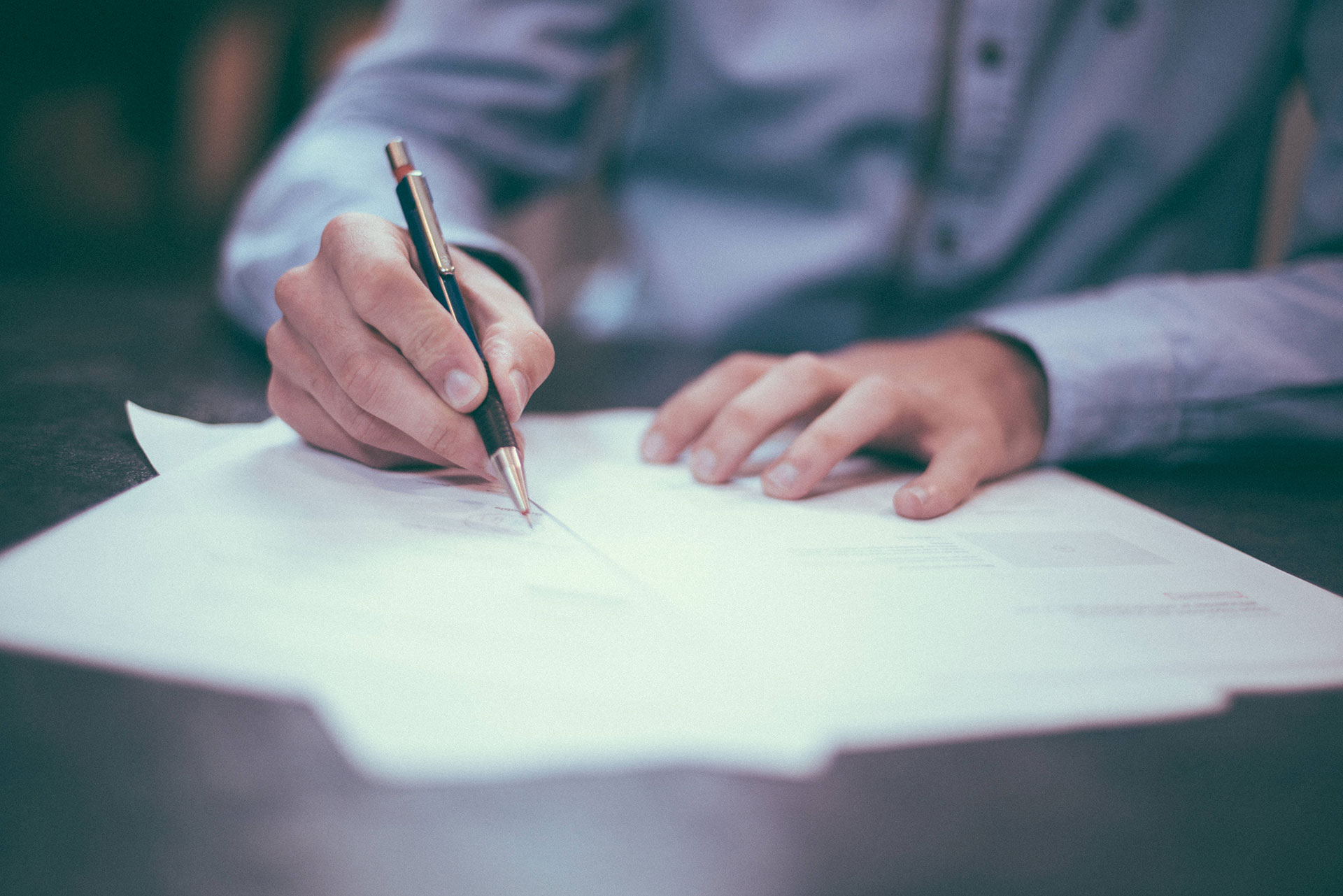 Can you enforce an unsigned contract?

You finally get the deal over the line. Contracts are exchanged but either only one party or neither party signs the document. A dispute arises. What are your rights?

In certain circumstances a contract will be legally enforceable despite not having been signed.

The essential elements you are required to prove in order to show that a contract exists are:

Where the parties to a contract have not signed the document a Court may place more importance on the parties’ intention. That is, understanding whether a “meeting of the minds” occurred between the two parties about the terms of the agreement.

In the case of PRA Electrical Pty Ltd v Perseverance Exploration Pty Ltd & Anor [2007] VSCA 310, the parties entered into a contract for the provision of electrical works. A draft contract was exchanged containing a term to the effect that the contract would not come into force until signed by both parties.

Despite the contract not being signed by the parties work commenced. A dispute then arose. It was held by the Court that the conduct of the parties in commencing the work as though the contract had come into force, was enough to supersede those written conditions.

This principle was upheld in the Court of Appeal decision in AJ Lucas Operations Pty Ltd v Gladstone Area Water Board & Anor [2015] QCA 287. In that case, the parties had engaged in lengthy negotiations regarding settlement of the termination of an agreement. A deed was prepared outlining the terms of the agreement reached between the parties. However, the deed was only signed by one party. The Court held that a concluded agreement had been reached and that the parties intended to be bound by the agreement whether a formal deed was executed or not.

In order to prevent the need to resort to lengthy and costly court procedures to resolve contract disputes, you should have your contracts reviewed by an experienced contract lawyer to ensure your rights are protected and you are aware of your obligations under a contract.

DSS Law’s team of commercial lawyers is experienced in advising, negotiating and preparing contracts and agreements and will ensure the contract terms and conditions reflect your best interests. Should a dispute arise, our dispute resolution lawyers are skilled in providing cost effective, commercial solutions to successfully resolve conflict as quickly as possible.