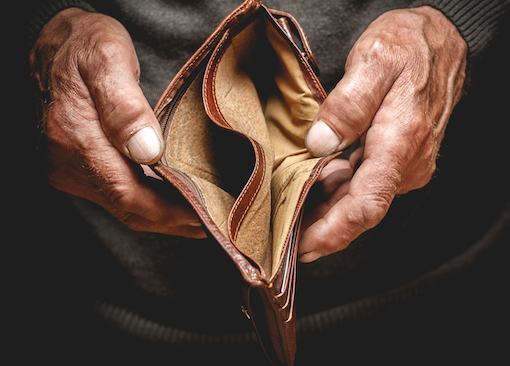 On 19 October 2017, a groundbreaking Bill was introduced to Federal Parliament that, if passed, would see significant changes to existing bankruptcy law.

Under the Bankruptcy Amendment (Enterprise Incentives) Bill 2017, the boldest change would see the length of bankruptcy slashed to one year, down from the current minimum discharge time of three years.

The Explanatory Memorandum to the Bill identifies the main considerations in amending the bankruptcy laws to be:

Once a bankrupt is discharged they will no longer be required to disclose their bankruptcy status when applying for credit or obtain their trustee’s permission to travel overseas. The prohibition to be a company director will also dissolve upon discharge.

It should be noted that income contribution obligations for discharged bankrupts will remain for at least a further two years following discharge.

If the Amending Act is passed, a six-month transition period is proposed once the Bill is made law. Existing bankrupts will be able to take advantage of the amendments (assuming no objection has been made to their discharge). They will be discharged once one year has expired since their statement of affairs was filed.

The amendments represent a huge shift in the law that will likely see an increase in bankruptcies. This means that for those offering credit they should ensure their terms and conditions of trade and Personal Property Securities Registrations are current and where possible the debt is secured.