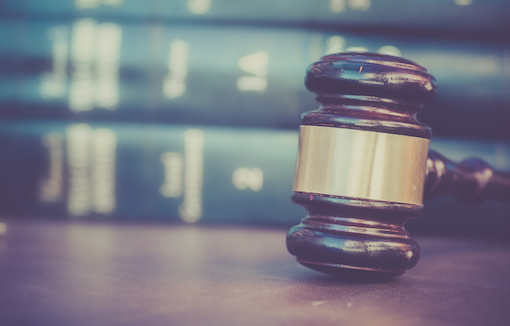 Readers will recall the excellent article written by Courtney Macdade setting out the important changes to Australia’s corporate insolvency laws published on this website on 26 April 2017.

Courtney explored the impact of the Insolvency Law Reform Act 2016 (Cth) (‘Act’) which was to be introduced in two tranches; first tranche of amendments on 1 March 2017 and the second on 1 September 2017 (to be treated as retrospective from 1 March 2017).

However, a review of recent cases where the Act has applied demonstrate that the courts have not always acknowledged the delayed commencement date of some provisions and this has had an impact on litigation in the insolvency space.

The following cases illustrate that insolvency practitioners and creditors need to consider the application of the provisions when entering into litigation post implementation of the Act. This is because the courts have shown that they will be malleable to interpreting when the second tranche of amendments come into effect and in some cases, will find that they apply prior to 1 September 2017.

This was a Federal Court of Australia case where the Court was asked to consider an application to deregister a company in voluntary liquidation.

In this case, the bankrupt brought an application to look at the conduct of the trustee pursuant to the provisions of section 179 of the Bankruptcy Act 1966 (Cth).

Under the Act, such an application would not have been possible from 1 September 2017 under that section as it would be repealed. However, the court held that the relevant section had in fact been repealed by the Act as at 1 March 2017 meaning that that if litigation had commenced after 1 March 2017 section 179 would not apply.

The cases dealing with issues covered by the new Act show that the courts are across the amendments and are, in certain circumstances, willing to adopt them ahead of the scheduled commencement date.