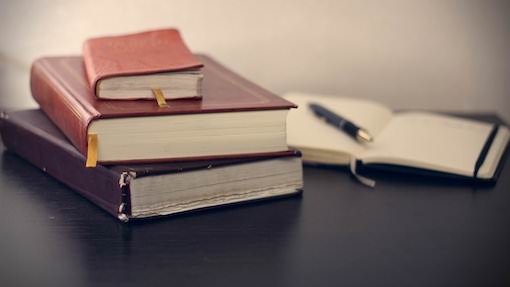 On 18 October 2017, the Competition and Consumer Amendment (Competition Policy Review) passed Parliament and is expected to come into effect later this month.

The introduction of the new legislation follows on from the Competition and Consumer Amendment (Misuse of Market Power) Bill 2017 (Cth) which was passed on 23 August 2017.

The purpose of the amendments contained in the Misuse of Market Power legislation is to toughen the proscription of corporations misusing their market power in markets in which it supplies or is likely to or does obtain goods and services.

The Australian Competition and Consumer Commission has welcomed the new legislation and established a Substantial Lessening of Competition Unity (SLC unit) to facilitate compliance, educate, investigate and prosecute corporations in relation to misuse of market power.