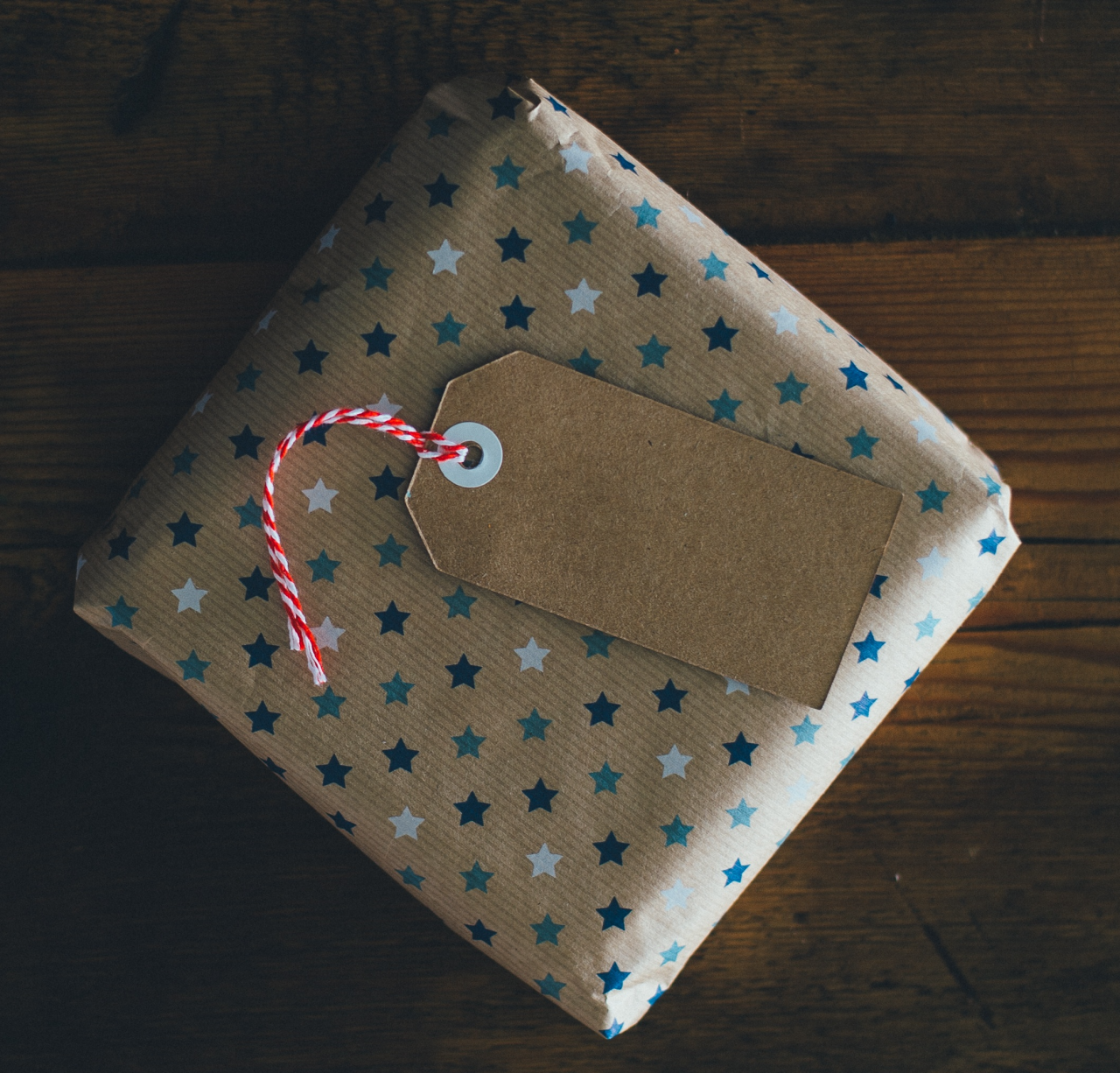 Your one-stop guide to running trade promotion competitions across Australia

As we edge closer to the festive season, there is an increased opportunity for businesses to promote their brand to hungry Christmas shoppers and ‘New Year’s Resolutioners’. Year after year, businesses large and small successfully utilise a variety of competitions linked with the sale of products and services to entice prospective customers.

The most important question to ask yourself when running a trade promotion competition is how the winners are to be determined. This will impact upon the regulation and permit requirements that apply to the competition.

What type of competition will you be running?

There are two categories of trade promotion competition in Australia. Picking which type of competition you want to run will impact how much time you will need to invest into your pre-competition preparation.

A game of skill

A game of skill involves the winning entry being determined entirely on the merit. Games of skill are far less regulated than games of chance and across Australia, games of skill do not require a permit regardless of the scale of the prize offered. However, most states impose regulations on competition operation procedures, for example:

Whilst games of skill do not involve acquiring permits, they are often not as effective as games of chance at drawing large quantities of entrants.

A game of chance

Alternatively, games of chance are competitions where a degree of chance is involved in determining the winner/s. A trade promotion competition involving chance is called a Trade Promotion Lottery. These competitions are often advertised with slogans such as “instant win” and “spend over $50 to enter the draw”.

In South Australia, ‘instant win’ competitions have special regulations. If this applies to you, DSS Law can provide you with guidance.

If you intend to run a Trade Promotion Lottery, you will be required to comply not only with the state and territory laws regarding the operation of the competition, but in some states you will also be required to apply for Trade Lottery permits.

In some jurisdictions the permit application process is simple and involves a straight forward online form. In other jurisdictions, however, the process can be lengthy and complex. If not prepared, delays can result in a backwards and forwards between states.

The following image summaries the different state and territory regulations for trade promotion competitions across Australia; however, more detail on each jurisdiction’s laws is provided below. 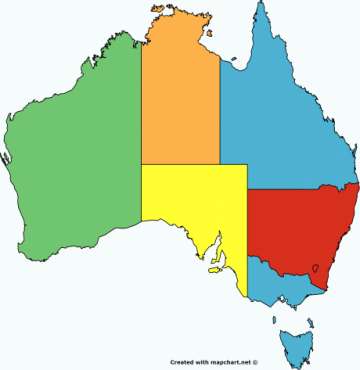 Queensland, Tasmania and Victoria do not require businesses to acquire Trade Promotion Lottery permits. Despite this, each business is required to comply with a variety of state specific mandatory conditions. Some of the key conditions businesses must adhere to include:

Where the total value of the prize pool for a Trade Promotion Lottery in South Australia exceeds $5,000 the organiser is required to apply for a competition permit.

In the Northern Territory, a business will not be required to apply for a Trade Promotion Lottery permit where they have acquired a permit for the same competition in another state or territory. If the business does not intend to run the competition outside of the Northern Territory; they will only be required to acquire a permit where the total prize value exceeds $5,000.

A business requires a permit to conduct a trade promotion lottery in Western Australia, however, a business will automatically be issued a permit if the Trade Promotion Lottery meets the prescribed terms and conditions.

A business will be required to submit an application where it intends to conduct a Trade Promotion Lottery that does not comply with the prescribed provisions.

How we can help

DSS Law’s commercial law team can assist companies, independents, advertising agencies and marketing firms who are running trade promotion competitions, whether it is chance or skill based, to draft complaint terms and conditions, provide guidance on competition procedure, and review online and print advertisements, artwork and entry forms. We can also help you determine whether you require a trade promotion permit and apply for one on your behalf.

Note the information provided is a guide only and is not intended to replace specific legal advice tailored to your circumstances.  Contact DSS Law if you would like to discuss how the various state and territory requirements apply to your promotion.