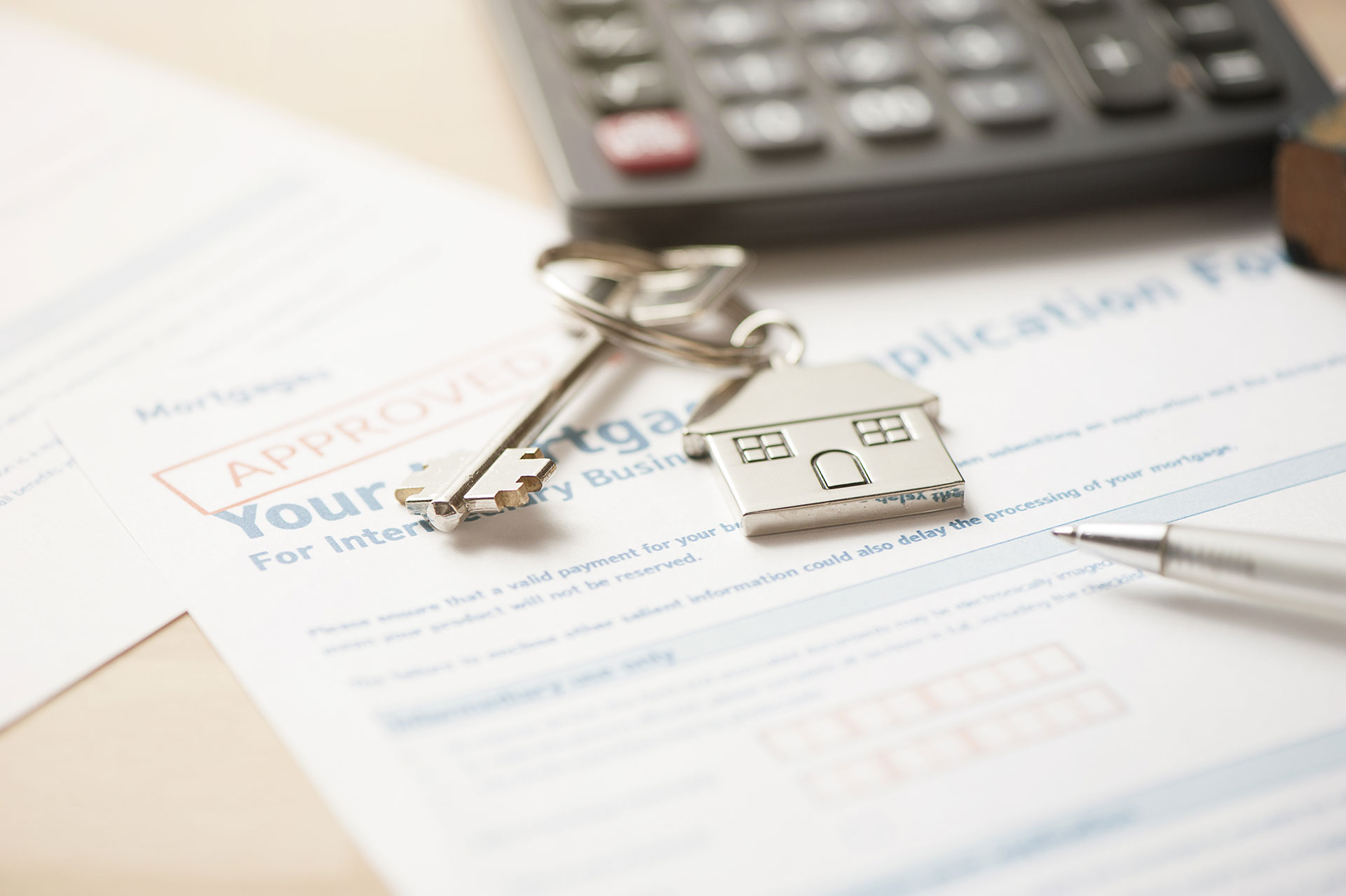 Recent changes to the liabilities of guarantors

If you are a guarantor, you must be made aware of any changes to the terms of the contract in order to be held liable under the guarantee.

Recent court decisions have held that a guarantor may not be held liable under a guarantee if it can be shown that the lender altered the terms of the contract without disclosing the new terms of that contract to the guarantor.

This decision was confirmed by the Western Australia Court of Appeals and the New South Wales Court of Appeals in the recent decisions of Australia and New Zealand Banking Group v Manasseh [2016] WASCA 41 and Adisan Pty Ltd v Irwin [2015] NSWCA 217.

In both cases, lenders were found to have altered the terms within the contract without notifying the guarantors of the changes. The courts held that these alterations to the contracts constituted a new set of terms and as such, the guarantor had not agreed to the ‘new contract’.

To determine whether or not a guarantor should be liable to a guarantee, the Courts considered the following three questions:

The liability of guarantors is an area of law where a certain level of common sense must be applied. It would be unfair to hold any guarantor liable to the new terms of an agreement if they are not made aware of any changes to the terms that they originally agreed upon.

If you are a guarantor and are uncertain of your liabilities under the contract, you should ensure you have the contract reviewed by an experienced contract lawyer.

DSS Law’s team of commercial lawyers is experienced in advising, negotiating and preparing contracts and agreements and will ensure the contract terms and conditions reflect your best interests.